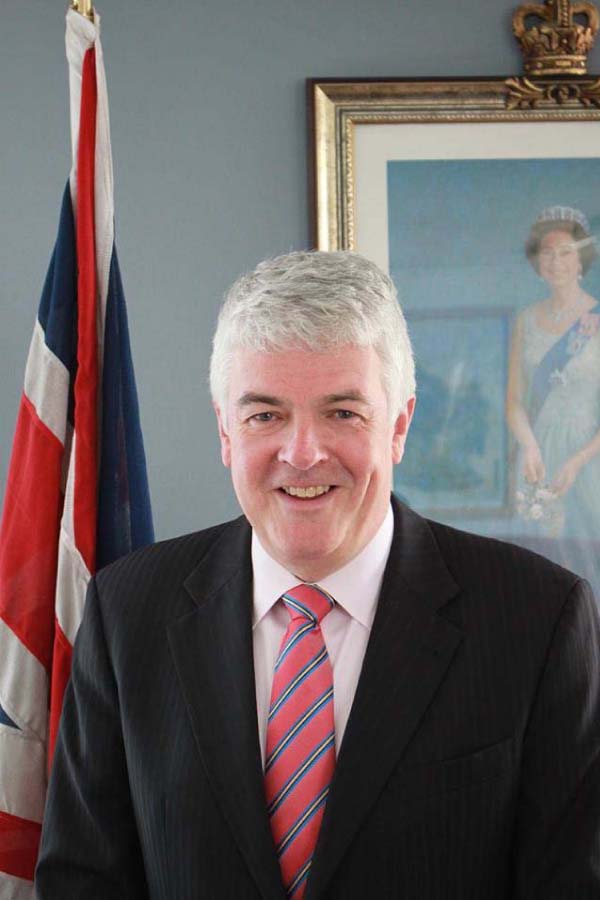 Colin Crorkin MBE has been appointed Her Majesty’s Ambassador to The Gambia in succession to David Morley, the British Embassy in Banjul announced Thursday.

Mr Crorkin will take up his appointment in June 2014.

Mr Crorkin joined the FCO in 1975 and has most recently served as Her Majesty’s Consul General at the British Embassy in Kabul, Afghanistan.

His career spans numerous postings in Asia, the Middle East and Africa.  Prior to Afghanistan, he served for almost five years as Deputy Head of Mission in Manila, Philippines.

On his appointment as Her Majesty’s Ambassador to The Gambia, Mr Crorkin has said:

“I am delighted to be appointed as Her Majesty’s Ambassador to The Republic of The Gambia and I look forward to doing everything I can to strengthen the relationship between our two countries.  There are strong cultural and family connections which bring us together.  I look forward to working with our partners in both government and civil society to deepen our broad-based ties”.