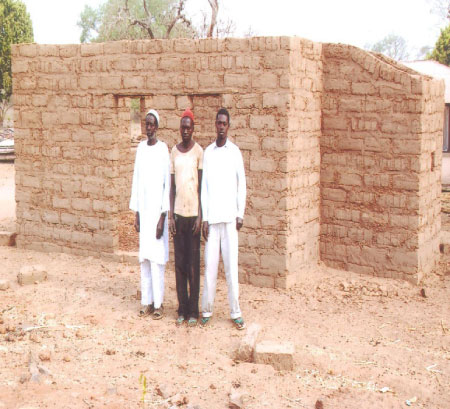 The people of Kanfenda Kambuja Village in Foni Kansala District in the West Coast Region, who are currently embarking on construction of a mosque in the village, are seeking support from the government, the private sector, donors, philanthropists, NGOs and individuals to render support to the mosque.

Speaking to The Point in an interview, Lamin Bojang, a native of Kanfenda Kambuja Village, said construction mosque is currently at a standstill due to serious financial constraints.

They are therefore in need of funds to buy corrugated iron sheet and cement to complete the mosque.

Bojang, on behalf of the community, solicits support from the government, the private sector, donors, philanthropists, NGOs, and individuals to be able to complete the mosque.