His association's target is to take part in the London 2012 Olympic Games, he says, adding that preparations for the qualifying rounds are in high gear.

He also says he is optimistic that the calibre of Taekwondo players they have would qualify or take the country to its first-ever Olympic games in 2012 in London. 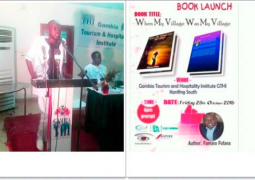 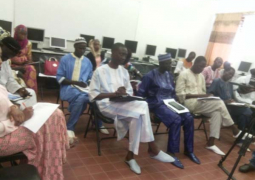 Who Will Win U.S Election?