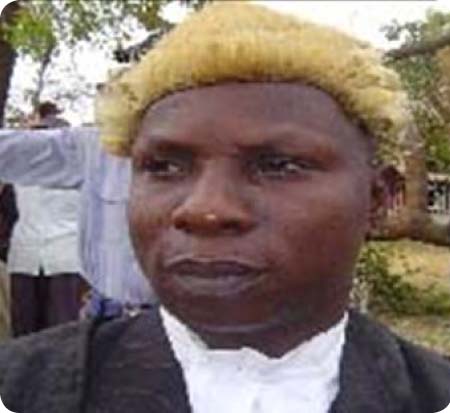 Justice Emmanuel O Fagbenle has been appointed as acting Chief Justice of The Gambia with effect from Tuesday 4th February 2014, the presidency announced in a statement yesterday.

Nigerian-born Fagbenle who once served as Director of Public Prosecutions and Court of Appeal Judge, will now take over from Justice Mabel Yamoa Agyemang, who was relieved of her appointment effective Monday 3rd February 2014.

In a statement announcing the development, the presidency said: ‘‘The general public is hereby informed that President Yahya Jammeh acting under the powers vested in him by section 141(2c) has with effect from Monday relieved Justice Mabel Yamoa Agyemang of her appointment as Chief Justice of The Gambia.

‘‘In the same vein, President Yahya Jammeh has appointed Justice Emmanuel Fagbenle as acting Chief Justice of the Republic of the Gambia with effect from 4th February 2014.’’

Gambia U-19 Cricket Team off to ICC Qualifiers in Mozambique