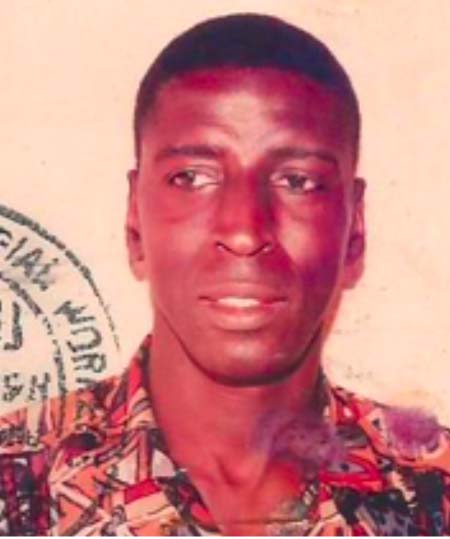 This novel is another masterpiece, and breathtaking. It is well planned and written, and the narration keeps you reading up to the last page, with a clear message.

It is available at Timbooktoo at D300 per copy.

Journalist Faye is the author of “The Broken Reed” a review of which was done by The Standard newspaper. He also authored “The Betrayer”.

“The Betrayer” are out of stock but they will be reprinted very soon.

As a student, Journalist Faye developed his writing skills when he started writing short stories for Radio Gambia for its programmer “Tell me a story”.