Another victory over the weekend, has increased Jarra West's chances of  maintaining their lead in the Regional premier league of The Gambia Football Association second round. They defeated bottom placed 1-0 in Farafenni.

After maintaining a slim lead all the way from the first round Jarra West are now three points ahead of second placed ADWAC who were held to a goaless draw with   in Farrafenni.

A draw with ADWAC has allowed to climb one step further in the table with six points.

are currently at the bottom of the table with a single point.

As part of the upcoming matches to be played on Saturday July 19th 2008, Waterman will lock horns with in Essau. and Brikamaba will be facing each other in Brikamaba.  ADWAC and Jarra West will clash in Soma. 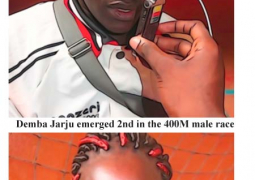 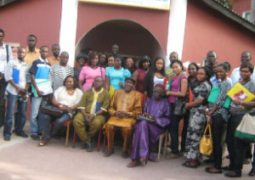