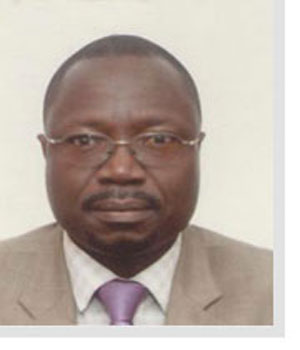 President Jammeh has on Friday relieved Dr. Omar Touray of his cabinet appointment as the Minister of Foreign Affairs.

According to the news monitored over GRTS, he is replaced by Ousman Jammeh, the Minister of Energy.

Meanwhile, President Jammeh has decided to transfer the Ministry of Energy's portfolio to the Office of the President.

Dr. Touray, a seasoned diplomat, was in March 2008 appointed Minister of Foreign Affairs of The Gambia.

In a related development, Mr. Willy Joof, the Permanent Secretary No.1 at the Ministry of Foreign Affairs was also given the sack, replaced by Yaya Sireh Jallow, official sources concluded. 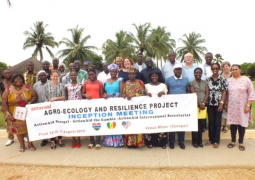 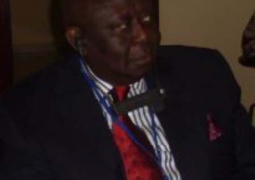