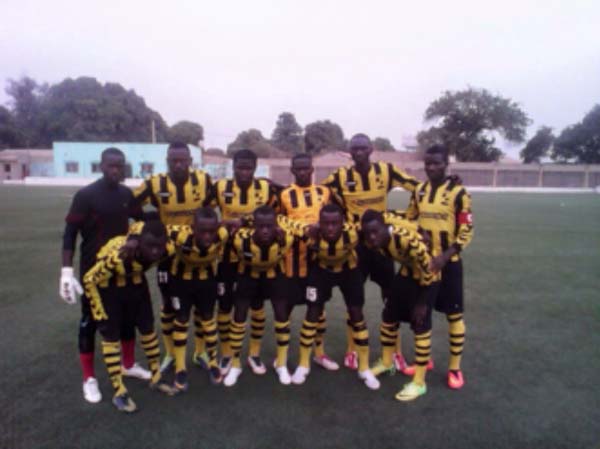 Brikama, on the other hand, also came all out to clinch the vital three points after losing to Jam-city boys 2-1 last season but were unenthusiasticto grab the maximum points.

Elsewhere, Sifoe United were held to a goalless draw by the newly-promoted side Greater Tomorrow at the Sifoe football field on Sunday.

Jambanjelly United, Brikama, Greater Tomorrow and Sifoe United are all with one point each after drawing their opening league matches. 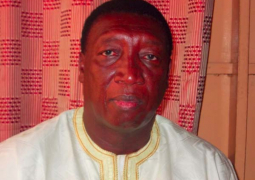