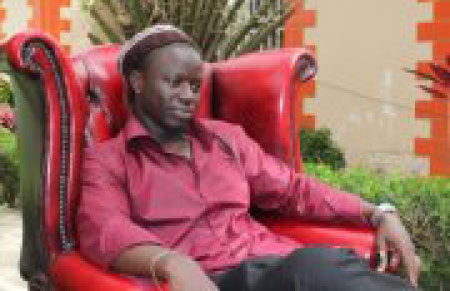 Gambia’s afromanding star Jalex is accelerating his musical gear to commence a nationwide tour today as part of promoting his latest album and taking Gambian music to the stratosphere.

Entertainment was informed by the CEO of Champion Sounds Production DJ Lamin Cham that Jalex will begin his tour at his hometown where he will entertain his fans with melodious tunes aimed at taking the community, especially the aficionados, to seventh heaven.

On Saturday the Gambian music star will continue his tour in Brikama where his doctoral music treat of nice tunes will keep the town boiling till cockcrow.

And then on June 1st, Jalex the crowd puller will touch the soil of Farafenni where he is expected to perform at the Farafenni Youth Centre.

The country’s music star will also proceed to Basse together with a high-powered delegation from Champion Sounds Production.