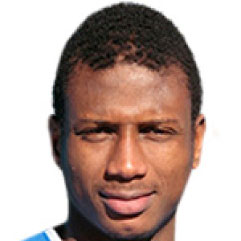 Gambia international Tijan Jaiteh and Sandefjord have now laid a record of five wins and one loss in last weekend’s 2-0 win over Ullensaker/Kisa in the Norwegian first Division.

Jaiteh who have now made 11 appearances for the club since joining them this season received his 5th yellow card of the season despites Sandefjord’s dominance.

The team has maintained their perfect month of July to date with their third straight victory over the weekend, according to the club’s website.

The Gambian midfielder, who has so far scored a single goal for his side, could have had his chance to increase the lead minutes later into the second half but the ball was stopped by the crossbar.