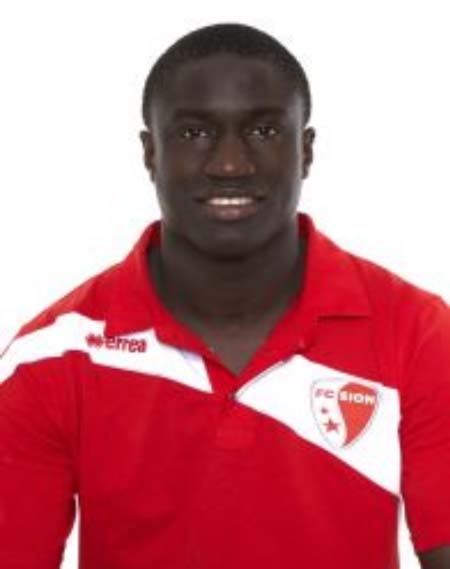 Gambian midfielder Pa Modou Jagne made his first appearance for new and third club in Switzerland, FC Sion, in the Swiss league, on Saturday.

The Gambia international, said to have moved freely from St Gallen where he had been playing for four seasons to FC Sion in the same league, is reported to have made the move last month.

Last weekend’s game between his new club FC Sion and the Young Boys, which ended 2-0 for their opponents, marked the season’s opener.

He is being described on club website www.fc-sion.c as a versatile player on the pitch whose athletic characteristics also make him a formidable opponent in duels.

At the international level, he was summoned four times with Gambia in 2013 to a total of eleven selections.

Jagne is reported to have arrived at the club towards the end of May.