The Ramadan promotion, which is a continuation of the ‘Japaleh Kafo’ promotions meant for loyal customers, is the first of its kind in the month of the Ramadan and will be held every Monday at all Elton petrol stations across the country with 10 lucky winners emerging from each petrol station.

According to Katim Touray, Elton Oil Gambia Limited Kairaba Avenue Branch Manager, for a customer to qualify for the daily raffle draw usually held from Monday to Friday with 2 winners emerging from each of the 12 Elton petrol stations, customers have to buy 5 or more litres of fuel.

Mr Touray said the ‘Japaleh Kafo’ is formed by Elton to give back some of their profits to customers for the betterment of all.

“We feel that in this business we cannot go without customers,” he noted. “The customers are an integral part of us and if we grow we have to share with them because it is because of them that we are growing,” he noted.

In their quarterly promotion held every three months, he remarked, they do also give out valuable items to customers. 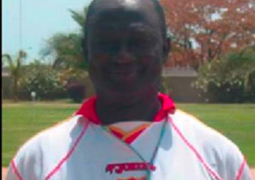 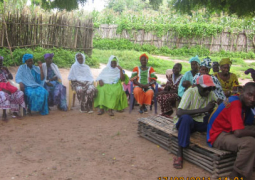