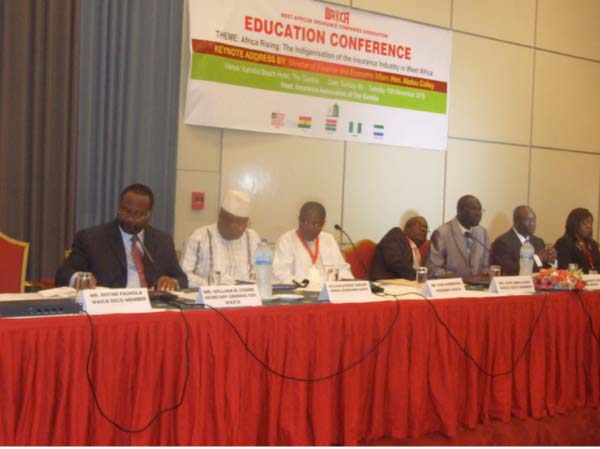 Insurance companies in English-speaking West Africa have resolved to improve claims payments by making it simpler, as well as simplify policy documentation and claim processing.

This was one of the resolutions taken on Tuesday at the end of a two-day educational conference of the West African Insurance Companies Association (WAICA) held at a local hotel in Kololi.It was hosted by the Insurance Association of The Gambia (IAG).

The 150 delegates from insurance companies in Nigeria, Liberia, Sierra Leone, Ghana and The Gambia took the resolution, because the existing cumbersome claim processing and delay in getting claims paid has made many people to have little or no confidence in insurance.

Cognizant of this, the governor of the Central Bank of The Gambia had, at the beginning of the forum, advised insurance companies “to do everything possible to bury the seemingly entrenched perception in some quarters that the industry is good at collecting premiums and poor at paying claims”.

The insurance practitioners have also resolved to create and enhance existing micro insurance and Takaful products to reach the grassroots, as a way of deepening and expanding insurance penetration.

They have also decided that, henceforth, insurance companies should use the available technologies such as mobile and online insurances for the benefit of the clients.

The delegates said insurance companies in English-speaking West Africa should design new systems and market approach to make insurance available to a wider spectrum of the market.

They should also take initiatives and form focused partnership with people’s organisations such as cooperative societies, trade unions, religious organisations and sports clubs.

They also recommended that the five English-speaking countries in West Africa should collaborate and strengthen relationships with law enforcement bodies, to ensure strict compliance with existing legislation and regulations.

The insurance professionals also resolved to create partnerships with governments, professional bodies, trade partners, among others, aimed at driving growth and to reinvigorate initiatives to improve professionalism.

“WAICA members should promote business sharing within member countries to mitigate the over-dependence on overseas reinsurances thus curtailing premium flight,” the insurers said in one of their end-of-conference resolutions.

An insurance analyst said the resolutions are good, but also expressed concern that the implementation level of similar resolutions “has not been satisfactory”. 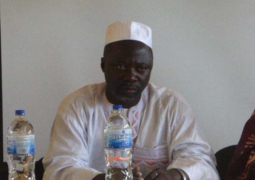