The President of the Gambia Supreme Islamic Council has called on Muslims who can afford it to support the needy and less unfortunate people, and to promote Islam, instead of investing on things that are of no significance.

Imam Muhammed Lamin Touray, who is also the deputy Imam of Gunjur in the Kombo South of the West Coast Region, made this appeal in his Tobaski sermon Sunday at the Gunjur prayer grounds attended by hundreds of worshippers.

According to him, wealthy people should always render support to the needy and unfortunate people in our communities, in order to improve their lives and promote Islam.

Muslims should always stand on their feet to make sure that Islam is not overcomed by Western culture and religion, he added.

Imam Touray opined that the West is making all efforts to undermine Muslims, as they are spending huge amounts of money to convince Muslims to join their religions.

He appealed to parents not to allow their daughters to wear short and tight dresses, and also stop them from going to the beach for parties, especially at night.

He noted that it is very sad that young girls of this generation wear short and tight dresses, even though they come from compounds with respectable people.

He further urged parents to make all efforts to ensure their daughters adopt good morals. 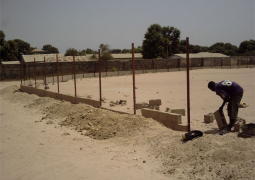 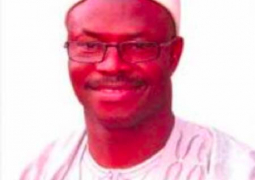