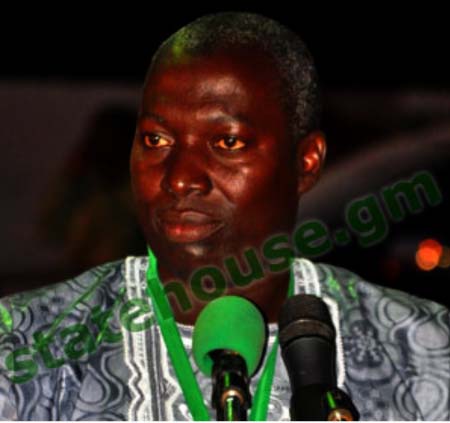 The National Assembly Member for Kombo South Consistency, Hon. Abdou Colley, has applauded members of Kombo South District Sports Committee for their tireless contribution towards the development of sport in the district.

He said he was really impressed about the organisation of the tournament meant to promote and develop football in the district, saying the district tournament would enable the players to exhibit their skills and talents.

Hon. Colley also thanked the committee for organising the tournament in the memory of two former great players: late Kajali Badjie and late Ismaila Nyassi, adding that the tournament would go a long way in promoting, grooming and nurturing young talents in the district.

The Kombo South NAM also advised the players to maintain discipline and tolerance to realise their dreams and aspirations and take football seriously. 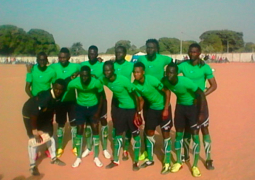 A Tribute to Dr. Lenrie Peters