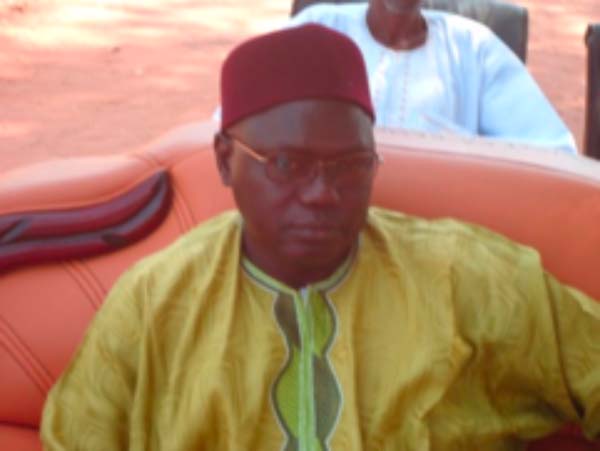 The Chief of Baddibou Illiassa District, Ebrima Ansu Tamba Jammeh, has said the launching of the GCAV project is a blessing for his district, noting that they have problems in the region, among them marketing.

Chief Jammeh on behalf of his district appealed to the GCAV project to help with a viable market, where farmers could sell their produce.

He thanked the President for bringing this initiative to their doorsteps at the right time, and assured all that they would join hands with his government to encourage the youths and women to go back to the farm and work to feed themselves.

Chief Jammeh further described the GCAV project as important, as it would help the beneficiary farmers to sustain their livelihood and enable them to “eat what they grow and grow what they eat.”

He stressed that in order to sustain this, there should be a viable marketing system, which the region is expecting from the GCAV project.

Chief Jammeh advised the project directors to implement all work on time to avoid taking back grant funds after the project ends.

According to him, Vision 2016 is attainable and together they could do it.

He thanked the government and the coordinator of GCAV and his management team for intervening in their area, noting it would go a long way in helping the farmers to boost their production and productivity. 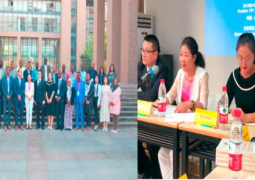