The Independent Electoral Commission will conduct a by-election to fill the vacant seat of Councillor for Sare Ngai Ward in the Basse Area Council on Thursday 28 April 2016.

Nomination of candidates will be held on Thursday 14 April 2016.

As a result, nomination forms will be issued out to prospective candidates from Monday 4 to Thursday 14 April 2016.

These forms are free of charge and can be collected from Election House at Bertil Harding Highway or IEC Basse Regional Office.

Previous:
Dutch foundation wraps up operations in Gambia after five years
Next:
The ‘town meeting’ and the transport issues 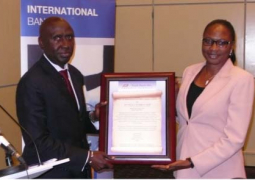