The Independent Electoral Commission (IEC) yesterday announced that the bye-election for the Kombo East constituency will not be held due to what it said were “technical reasons”.

The Commission in a press release said that after consultations with all the political parties, and in the interest of transparency, openness and fair-play, they have unanimously agreed that the bye-election will not be held.

This approach, the Commission added, is in line with Section 127 of the Elections Act, which states “where an issue arises relating to electoral matters, which is not addressed by this Act or any other law, the Commission shall resolve the issue in keeping with the standards and rules of natural justice and fairness.”

“It is right that National Assembly elections must be held three months after the presidential election as provided for by Section 96 of the Constitution of the ,” the Commission said.

According to the statement, in preparation for the presidential and parliamentary elections, the Commission commissioned a new state-of-the-art voter’s card and registration system and declared all the previously issued voter’s cards null and void.

In conclusion, the Commission reassured the electorate, political parties and all other stakeholders that in line with its mandate, it will always resolve issues in consonance with the virtues of natural justice and fairness in keeping with the democratic traditions of The Gambia. 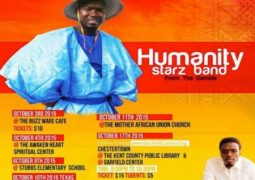 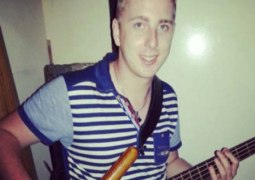