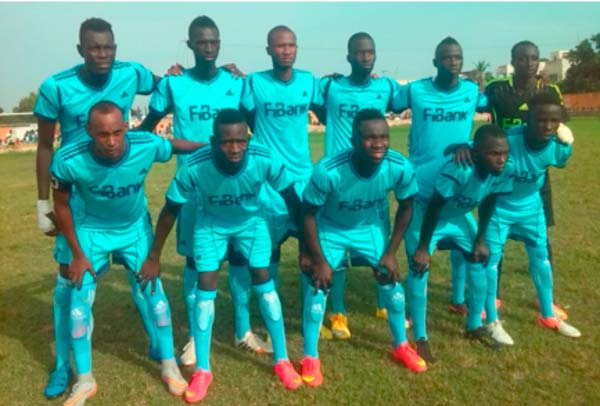 Baboucarr Bojang, head coach of Bakau, has expressed his disappointment over his side’s exit from the 2015 FIBank-sponsored super nawettan on Wednesday.

Coach Bojang was speaking to reporters shortly after his side’s 1-0 defeat to Serrekunda West in the semifinal of the country’s community biggest football fiesta at the Serrekunda East Mini Stadium.

Coach Bojang said his aim was to beat Serrekunda West and advance to the final but they could not make it and lost the game.

He said his team Bakau were the better side of the game although they were not lucky to win the encounter.

Coach Bojang advised the fans to accept the defeat in good faith, saying his wish was to ensure Bakau qualify to the final but luck was not on their side.

The Bakau coach blamed his players for not putting more pressure on Serrekunda West and for being naïve at the final part of the 90-minute clash that resulted in Serrekunda West’s lone goal.