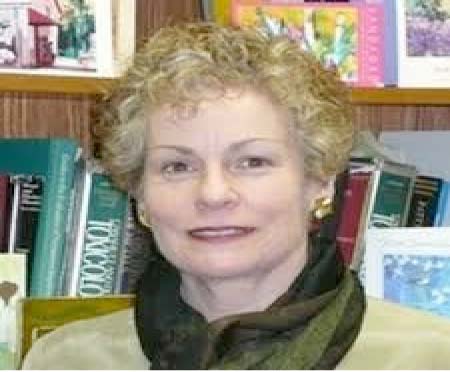 Karamba Keita, deputy permanent secretary (Technical) at the Ministry of Health has underscored that a healthy workforce is vital for sustainable and economic development at both the national and global levels.

DPS Keita was speaking at the start of a three-day review and validation on the draft national occupational health and safety policy for healthcare workers in The Gambia.

The forum, which was held at the Edward Francis Small Teaching Hospital, was supported by the University of Maryland.

He pointed out that the objective of the draft national occupational health and safety policy is not only to eliminate or reduce hazards and the incidence of work-related injuries, fatalities and diseases, but also to promote positive development of factors in working environment, which will undoubtedly enhance the social, mental and physical well being of workers and society as a whole.

The emergence of highly infectious diseases such as COVID-19, he said, has the tendency to increase the infections risk among health workers.

Making reference to the World Health Organization, DPS Keita noted that health care workers are known to be at higher risk of infections from blood borne pathogens, air borne hazards, exposure to health care waste than the general population.

In 2015, he said, WHO estimates that 257 million people were living with chronic hepatitis B infection.

‘Similarly, in 2018 there were an estimated 10 million new incidents of TB cases worldwide and 15 million people died from the disease. Poor health care waste management also exposes healthcare workers and community to infections and toxic effects that could result in diseases or injury’.

Horoja Saine, chief matron at the Edward Francis Small Teaching Hospital, while describing the review process as long overdue, maintained that it would greatly help healthcare workers to adequately and effectively address the occupational and safety challenges at their various facilities.

She recalled that during their meeting with the stakeholders in 2016 and 2018, the Gambia identified three priority areas that need support to develop such a policy. This, she said, is the reason why they returned to support the validation of the policy.