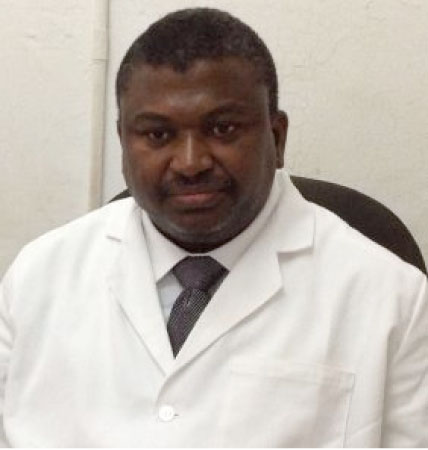 Gambia’s health minister, Dr Ahmadou Lamin Samateh, Monday presided over the opening of a five-day training on the finalisation of National Action Plan for Health Security (NAPHS) of the Gambia for Multi-Sectoral stakeholders in Bwiam.

Minister Samateh emphasised that a sound and resilient health system is necessary to support response to public health emergencies, saying the action is a comprehensive multi-sectoral collaborative timeframe map to achieve the objectives of strengthening the country’s health system and emergency response to public health threats. He said this will minimise both health and economic consequences.

National Action plan for Health Security seeks to establish and strengthen core capacities by adopting strategies that would establish priorities and implementing activities intended to close the identified gaps  with the goal  of preventing  avoidable  epidemics, reduce  morbidity, disabilities, mortality and socio-economic cost due to epidemics and other public health  threats.

Health minister said a resilient health system in the wake of a public health emergency would guarantee the continuation and consistent delivery of quality health services in The Gambia. The training was funded by the World Health Organisation Gambia office.

According to Minister Samateh, multi-sectoral commitment collaboration and coordinated approaches are required at both national and international levels, between health and relevant stakeholders.

He noted that some achievements and progress are made from the inception of the International Health Regulation (IHR) implementation in The Gambia, adding that Gambia is not an exception to the risk from any of the diseases and events that are of public health significance at national, regional and global levels.

He further stated  that  member states and state parties have agreed to work together to prevent, detect and respond to public health threats according to the 2005 International Health  Regulations (IHR).

He thanked WHO for its continued support to The Gambia and appealed to all technical lead officers to fully participate in the training to be able to produce a good National Action Plan for Public Health Security.

Alpha Jallow of WHO said Gambia is making significant  advances in the implementation of the 2005 International Health Regulations, noting that the country is making tremendous efforts to finalize the health security action plan development which is a resource mapping exercise. He said this will eventually help the country to strengthen the 19 capacities identified in the recommendation of the 2007 Joint External Evaluation (JEE) report to prevent, detect and rapidly respond to public health threats.