Following his denial of a charge of assault, one Sheriffo Tunkara, a resident of Bundung, was recently granted court bail of D500 with a surety by the Bundung Magistrates’ Court.

The bail condition further stipulated that the surety should deposit his or her ID card and a reachable address with the court.

According to the particulars of offence, the accused, Sheriffo Tunkara, on 22 January 2012, at Bundung Borehole, assaulted one Modou Sedibeh, by slapping him and thereby committed an offence.

The case at that juncture was adjourned till 16 March 2012, for hearing. 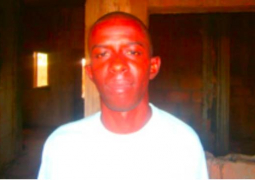 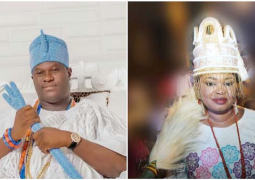