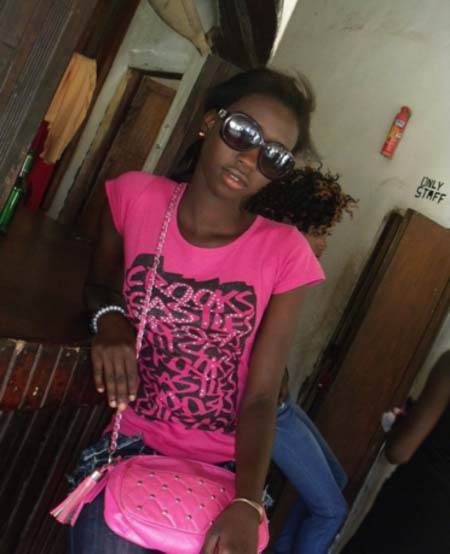 Awa Sallah has emerged the winner of the Face of Jannehkoto 2015 contest staged at the African Lodge on Friday.

Sallah beat her opponents in the contest to clinch the crown; the pageant attracted an audience from Kombo South and environs.

Sallah received a crown and an undisclosed cash prize, as winner of the 2015 contest, organized by Gunjur Radio Station Jannehkoto FC, and sponsored by the country’s leading property provider, Kombo Real Estate.

It would be recalled it that Aja Botto Cham won the 2013 contest and Haddy Jobe won the 2014 contest.