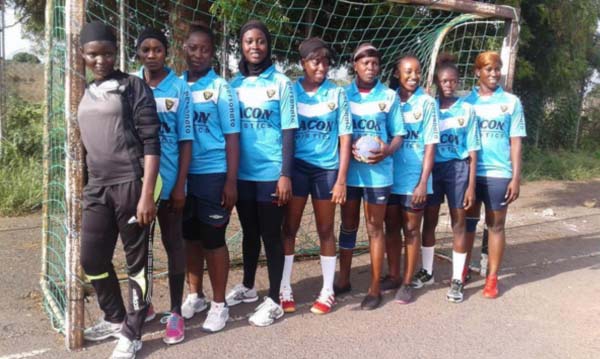 As the 2016/2017 national handball league signals, the Gambia Handball Association (GHA) recently organised a pre-tournament meeting with team representatives at its secretariat at the national stadium in Bakau.

Top on the agenda was GHA’s preparations ahead of the tournament, among others. The rules and regulations that govern and guide the mandate of GHA were also reviewed and made clear for better understanding of participating teams.

It is clear that some athletes are still facing bans and are not eligible to play in the national handball league until their bans are lifted, but teams’ representatives utilized the gathering and urged the handball governing body GHA to be flexible as well as lift the punishment placed on the players.

Defending champions Warriors will entertain the Police in both male and female categories in the games opener.

Warriors girls will play against the Police female at 15:00 GMT while Warriors male team will lock horns with the Police boys in the day’s late and final game.

The national stadium handball court will host both opening games.

On Sunday 26 February 2017 all attention will be shifted to Westfield Bambo roadside area for the launching of Street Handball in the Gambia supported by a GHA friend from Denmark.