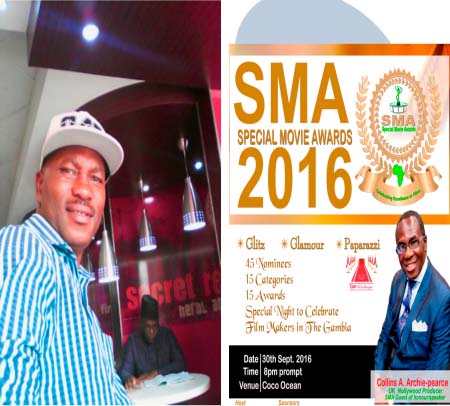 Kensteve Anuka, who is also a top Nollywood director, is among the special guests of honour for the Special Movie Award SMA 2016.

A native Ozalla, Enugu State, he studied communication technology from the Federal University of Technology in Owerri, Imo State, and is a member of the Directors Guild of Nigeria (DGN) and a Member International Director’s Guild (IDAN)

He is the first director to shoot a full feature film with Nollywood STARS like Desmond Elliot and others in The Gambia 2009, and has been running on DSTV.

He is a director with over 50 movies to his credit including the “wrong identity and my Gambia holiday” in The Gambia 2009. 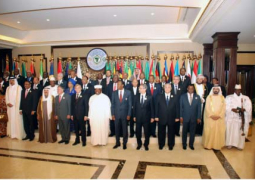