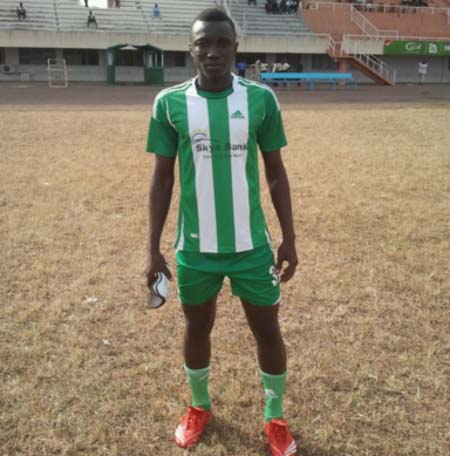 Hamidou is set to join Saint Louis club after his impressive performance during a trial with the Senegalese Premier League side.

Sulayman Kuyateh, head coach of Brikama United, said Hamidou is currently with ASC Linguere, adding that they had agreed a deal with ASC Linguere for the player, and it is only the paper work that is left to complete the deal.

Hamidou has been influential for Brikama United and Gambia U-20 national team since last season. 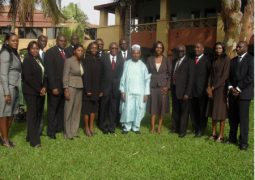