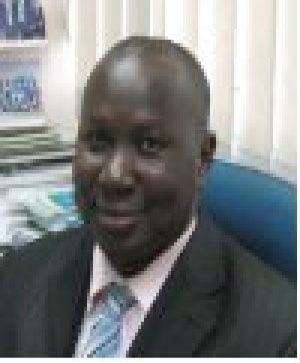 This was part of the 2012 summer football showdown, better known as Nawettan, which is fast drawing closer across the length and breadth of the country.

The meeting was organised to discuss the forthcoming Gunjur Nawettan competition expected to get underway immediately after Ramadan.

According to Gunjur Youth Development Association (GYSDA), the registration fee for this year’s Gunjur Nawettan stands at D2,500 per team, with registration open to all teams in Gunjur and its satellite areas. 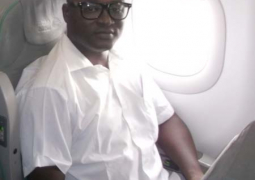 The Point’s senior reporter off to Casablanca