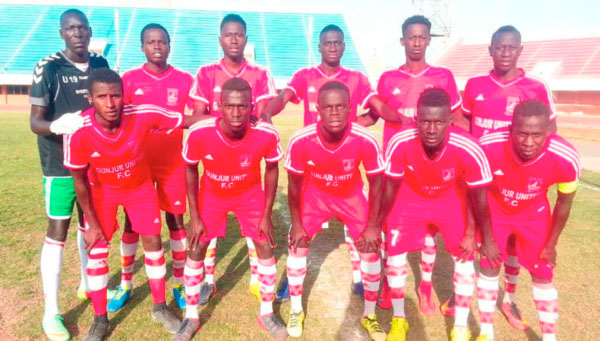 Gunjur United have suffered a second straight defeat in the  Second division league after losing to Kiang West 1-0 in the week-twelve game, played at the Brikama Box Bar Mini Stadium on Wednesday.

The Gunjur based-outfit slipped to Falcons 2-1 prior to their meeting with the Kiang based-club, who they hammered 6-2 and 4-1 last season.

They came for the maximum points to bounce back in the league but lost to Kiang West to register their second straight defeat in the country’s second tier.

Gunjur United are still with 10 points in nine league outings with three games in hand.