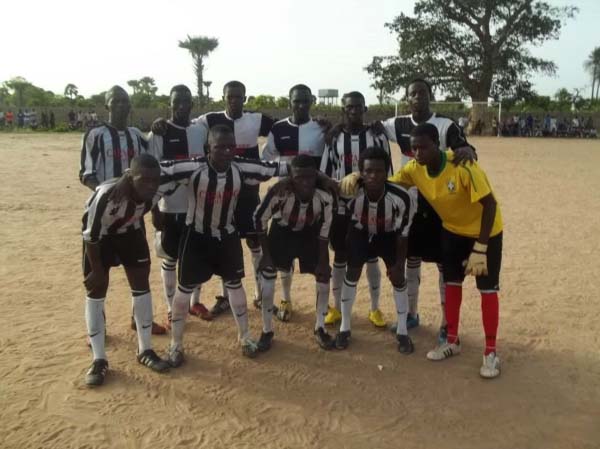 The much talked-about knockout final will feature National Operator Gamcel FC and debutants Alex Sanchaba FC, expected to attract multitude of spectators from Gunjur and its environs for the weekend’s biggest showdown.

The knockout final game between Gamcel FC and Alex Sanchaba is described by many football fans in Gunjur and its satellite areas as a crunch tie.

Gamcel FC hope for a revenge after losing to Alex Sanchaba FC 1-0 in the league quarterfinal to clinch their 11th trophy since making their debut in Gunjur Summer biggest football gala in 2003 and their first trophy in 2004 after beating Hawks 1-0 in the league final game played at the Gunjur Upper Basic School Football Field, courtesy of Bekai Janneh AKA Babayaro’s long-range strike.

Gamcel FC sailed to the final following their hard-fought 1-0 win over Kayoungkalorn FC in the semi-final courtesy of talisman Yusupha Barrow AKA Beckham.

Alex Sanchaba progressed to the final after the Late Dembo FC on the same score-line in the semi-final. Prolific striker Malang Jassey Uncle AKA Charitto was on target for Alex Sanchaba FC. 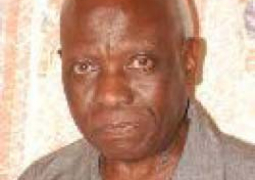