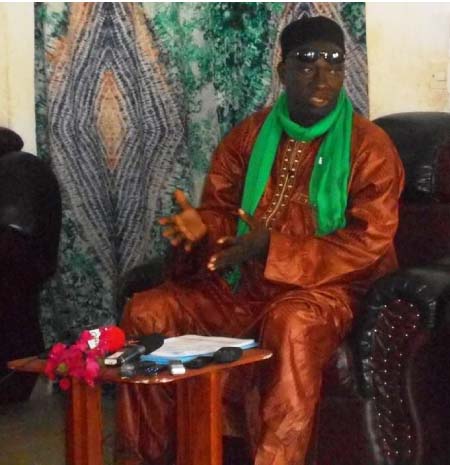 The Gambia Teachers Union Cooperative Credit Union (GTUCCU) has lobbied for a plot of land in Jarra West, through the district chief, for the construction of a teachers’ village.

Officials of the credit union made the request during the laying of the foundation stone of the regional administrative building of the teachers’ credit union, located along the Trans-Gambia Highway in Jarra Soma, on Friday.

Edrissa Bojang, chairman of Board of Directors of the GTUCCU, said the credit union will like to get space in Soma for the construction of a teachers’ housing village, in addition to the plots in Kiang Kwinella and Jarra Bureng.

In response, the Chief of Jarra West said GTUCCU can get the land, but he needs to discuss with both the governor of the region and the Alkalo of Jarra Soma.

He said the teachers’ credit union has been steadfast towards bettering the living standards of its members.

Meanwhile, the construction of the D1.5 million GTUCCU administrative building in Jarra is expected to be complete in six months.A similar office is under construction in Basse, Region Six.

Funding for the regional teachers’ credit union offices is shouldered by members of the union.

The management of the credit union was mandated by a resolution at the 2013 annual general meeting of the union to deduct D250 from every member of the credit union to fund the construction project. The amount to be deducted is D250 instead of D150, as was earlier reported by this paper.

The deduction started in earnest in August 2015. 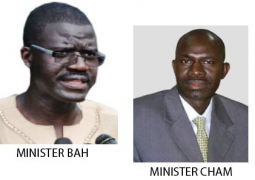