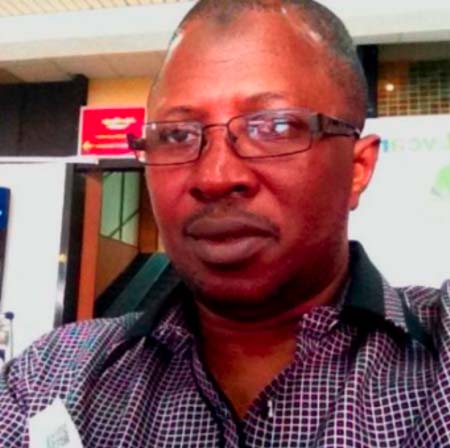 The Gambia Teachers Union Cooperative Credit Union (GTUCCU) on Friday began the construction of an administrative building in Jarra Soma, as part of the union’s decentralisation process in providing services to its members.

Speaking to The Point after having laid the foundation stone, Baboucarr O. Joof, the general manager, described the building activity as a member-funded project at a cost of D1.5 million.

He noted that his management was mandated by a resolution at an Annual General Meeting (AGM) in 2013 to deduct D150 from each member of the credit union for the project.

To that effect, he explained, they had raised over two million dalasi in August 2015.

On the rationale behind collecting monies from members instead of funding the project from the profits banked by the union, Mr Joof said this was to symbolise and develop members’ sense of ownership and greater respect for the project.

When completed in six months’ time, the GTUCCU building in Soma will accommodate the office of the branch manager, training and waiting halls, and offices for sister cooperative credit unions.

The general manager reiterated that the project is meaningful, and that the teachers’ credit union has been busy transforming the lives of teachers, as well as changing the paradigm, image, language and the discourse about them.

The route, he added, is never smooth but his team exists to deal with challenges to get the work done. 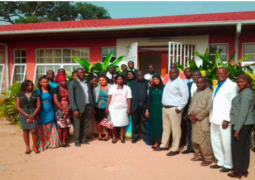