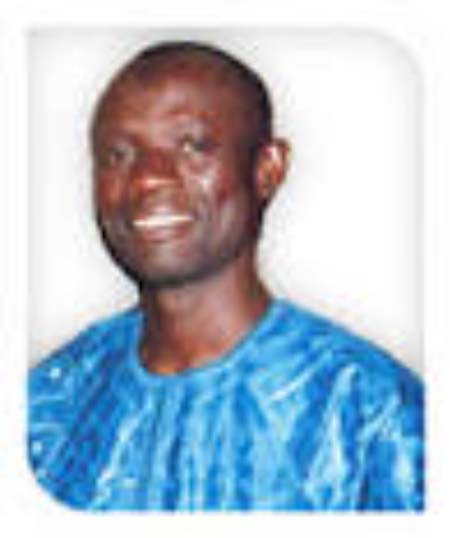 Alieu K. Jammeh, minister of youth and sports, has expressed his delight with the performance of the Gambia national team, despite the 1-0 home defeat to Cameroon in the 2017 African Cup of Nations qualifiers.

He was speaking to journalists shortly after the game, played at the Independence Stadium in Bakau on Sunday.

The minister said he was “really impressed” by the performance of the team, because the players were committed throughout the game and were able to contain the Cameroonians.

“The team gave all their best to snatch the vital three points against Cameroonians, but unfortunately they lost the game,” he said.

“The team is young but full of talented players; they played extremely well, but luck was not on their side.”

Minister Jammeh expressed his ministry’s commitment in supporting the Scorpions to qualify for the 2017 African Cup of Nations.

He applauded fans and spectators for continuously supporting the team, despite the rains.

“Spectators were shouting every minute and every second in the game, even though the team was defeated,” he said.