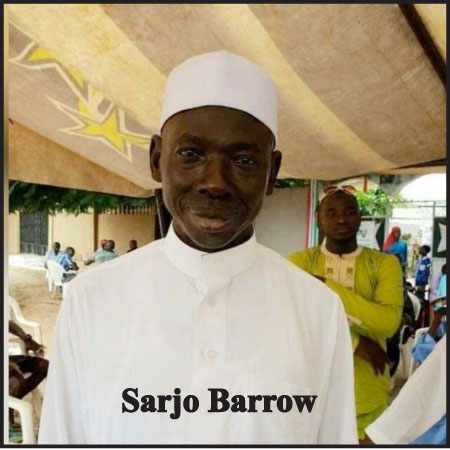 The Gambia Radio and Television Services is mourning the death of veteran broadcaster Sarjo Barrow, who died at his home in Brusubi last Sunday. The seasoned journalist was 66.

Born in Niamina Kudang on December 26 1953, the famous newscaster had more than three decades of experience in journalism. Staff at the state broadcaster including Director General Abdou Touray and the director of Radio Programmes, Haddy Badji described Sarjo as an outstanding broadcaster and public announcer whose voice had delivered news to people across The Gambia and beyond for decades. He will be dearly missed for his work to particularly inform local language listeners and grassroots communities in the Gambia. He was laid to rest on Monday at 2 p.m.