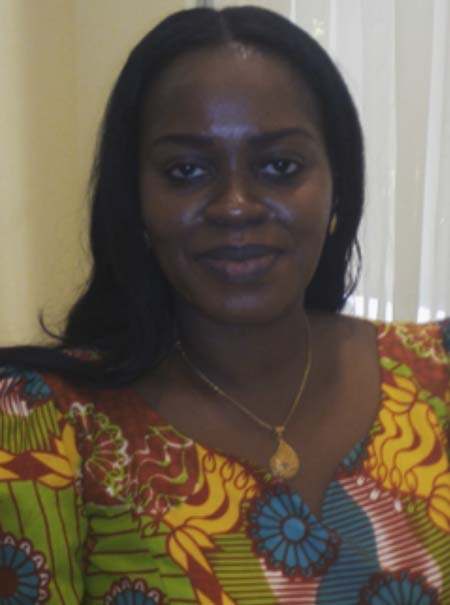 The deputy director for legal matters at the Gambia Revenue Authority (GRA), Mrs Zainab Jawara Alami, has outlined the role and mandate of the tax tribunal.

She said the tribunal is mandated under the customs and excise Act of 2010 to determine appeals on the appraisal of the value of goods imported or exported under the Income and Value Added Tax Act 2012.

It also determines applications for review of reviewable decisions under the Act, which are objectionable decisions, Mrs Alami said while delivering a speech at the recently-concluded four-day intensive training workshop for tax and customs tribunal members and GRA staff, held at the Kairaba Beach Hotel.

The workshop, she said, was held to ensure that all tribunal members are au fait with the various revenue laws of The Gambia and laws administered by the GRA.

She thanked the management of the ELF project for the support to enhance the capacity of the tax tribunal members.

“The importance of knowing your stakeholders and understanding their mandate cannot be overemphasized, as this would allow the tribunal to deliver optimally,” she noted.

“You would recall that the Tax and Customs Tribunal became operational on 4 October 2012 when it was inaugurated,” the GRA legal officer said, adding that the tribunal is made up of four members with a president and a secretary.

It was prudent at the time to merge the two tribunals set up by Section 261 of the Customs & Excise Act and Section 256 of the Income and Value Added Tax Act, she stated.

According to her, the concept was very unique to The Gambia since the tribunals are separated in other countries.

“We are cognizant of the fact that amendment will be necessary to this effect,” she indicated.

The tax and customs tribunal, being the first instance of appeal, helps to ensure that tax and customs matters are dealt with in the shortest possible time and at the same time helping to decongest the courts, she added.