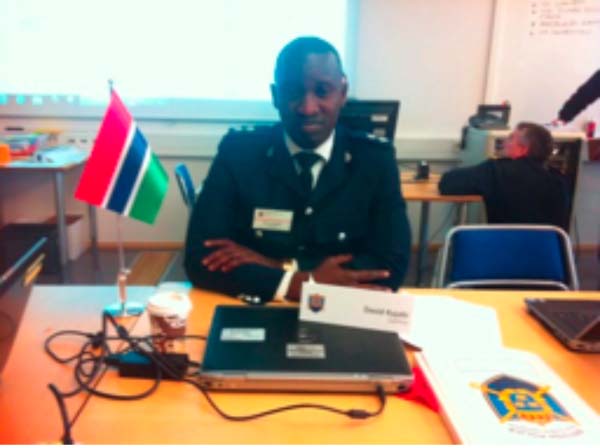 The Gambia Press Union has received with delight the news that ASP David Kujabi, the former public relations officer for the Gambia Police Force, will be leaving for a peace keeping mission in Darfur, Sudan, on Saturday 18 July 2015.

David on Wednesday morning officially handed over to his successor, Inspector Lamin Njie, at a ceremony held at the police headquarters in Banjul.

Since David assumed the position as police spokesman in August 2012, the relationship between the media and the police has visibly improved, thanks to his open-door approach. He at most times readily received journalists and gave out information on matters under his purview.

On behalf of the Gambia media, the GPU, therefore, wishes to felicitate ASP Kujabi for winning the trust of his authorities to send him on a peacekeeping mission. We wish him well on his new assignment.

The GPU is ready and willing to work with the Gambia Police Force, through the good offices of the PRO, now under Inspector Njie, to take the relationship between the media and the police to greater heights for the benefit of the people of The Gambia. 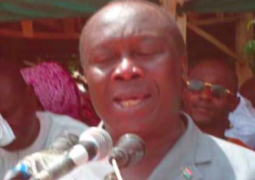