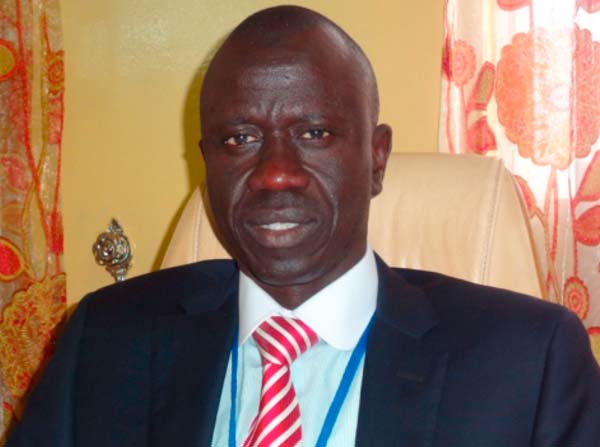 The Global Trade Leaders Club in Madrid, Spain, has recently given the Gambia Ports Authority (GPA) an international award for leadership in image and quality.

The award was received by GPA managing director Lamin Sanyang at an award ceremony held at the Spanish capital of Madrid.

In an interview with The Point newspaper shortly after returning from Spain, Mr Sanyang said the award was in recognition of the GPA’s “selfless services and its commitment to the quality of business management”.

He said when he arrived at the event in Spain; he first asked the organisers how they came to know about GPA.

“But they told me they have a network all over that monitors organisations internationally to see their performance in terms of service delivery to customers,” GPA MD said.

“So it was through that their secretary general and chief executive officer came to know about GPA’s performance and quality of services in the maritime sector.”

He said this was how the GPA was recognised and awarded for its leadership in image and quality.

Mr Sanyang said he was surprised to receive the award, adding that it was a big boost for him and his entire staff and management.

“I thank the entire management and staff of GPA for their cooperation and collective efforts in service delivery,” he said.

He also commended The Gambia government for giving the GPA all the support needed.

MD Sanyang assured that the GPA would continue to ensure effective services delivery without any compromise to the work ethics.