The game, which will be played at the Serrekunda West Mini Stadium, will be a mouthwatering one as a tough battle awaits both teams. Wallidan might be going for a second title this season.

Steve Biko and Samger will be facing each other at the Serrkunda East in the second semi-finals.

The winner of each semi-final will meet in the final slated for September 7, 2008. 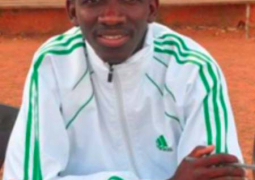 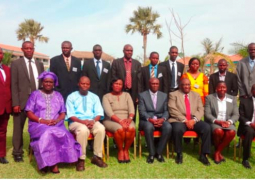