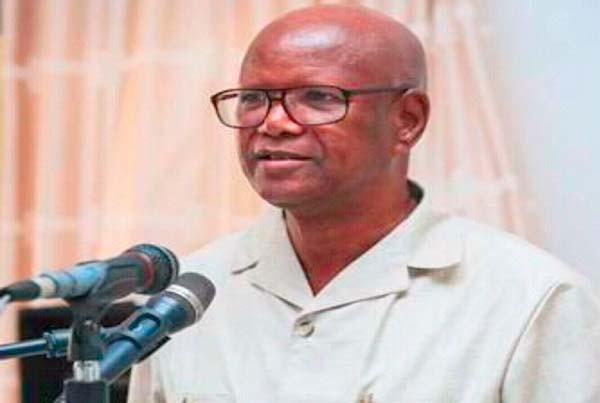 The Gambia government has reduced the international call tariff by 18 per cent, the Ministry of Information and Communication Infrastructure (MoICI) has announced.

“The international call termination rate has also been reduced by $0.10 cents, equivalent to 18% reduction,” the ministry said in a press release announcing the termination of the contract between The Gambia government and MGI regarding the management of the international gateway of The Gambia.

The termination of the contract followed a preliminary report of the ICT taskforce recently instituted by President Adama Barrow.

As apparently recommended by the taskforce, the management and control of the international gateway has now been transferred to GAMTEL with effect from Friday, 7 July 2017.

“As a result, GAMTEL did a successful takeover and now all international calls to and from The Gambia are through the GAMTEL gateway,” MoICI said.

“The government will continue to work with GAMTEL and operators to further reduce the cost of communication.”

One Year for Cattle Rustler 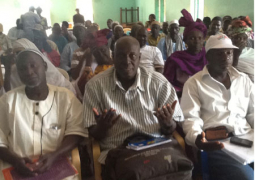