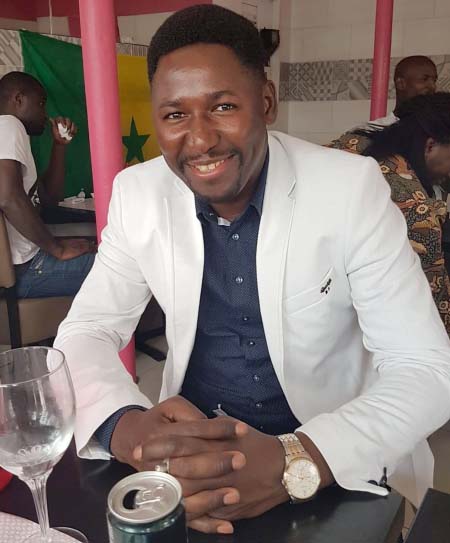 The World Health Organisation (WHO) and the Ministry of Health recommended that maintaining social distancing, avoiding gathering, and handshaking can help contain the spread of the deadly virus that was first discovered in the Chinese city of Wuhan in December last year.

He said this was clearly manifested during a D12 million cheque presentation by Africell Gambia Limited towards the fight against the pandemic that has killed thousands of people around the world and is affecting thousands more.

The GMC diaspora president further highlighted that during the Africell presentation, government officials were pictured less than 500cm between each other. “Government officials should serve as examples in leading the way for people to follow since they banned public gatherings, including mass congregational prayers, open markets, closed schools and lumos, among others.”

Mr Sisawo urged President Adama Barrow to give support to The Gambia Police Force officials on the highways, saying traffic police officers are at high risk of contracting covid-19. 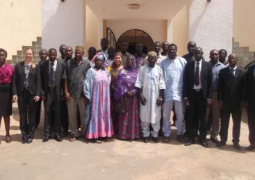