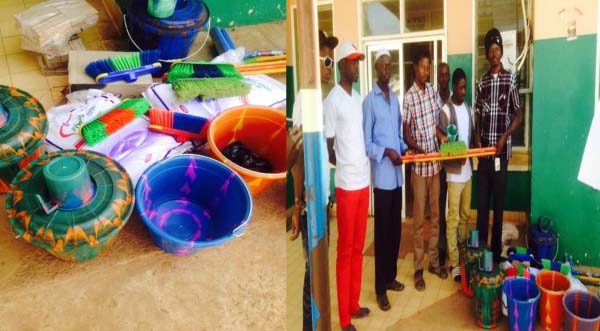 Setup by Afromanding singer Ballaranks, the charity festival was held in Basse on 1 March 2014 and was meant to raise funds for the health centre.

“As expected of every good citizen, the love and respect that we have for our region is the reason we all came out in large numbers to clean the only existing health center - for decent health care service delivery for the people of the Upper River Region (U.R.R) of The Gambia,” he told Entertainment and Life Style.

“I feel that charity begins at home. I don’t have enough cash to give to all in Basse, but I can mobilize people through this music festival to give back to our people,” he added.

This will serve as a platform to raise public awareness that health is everybody’s business. He thanked all stakeholders in Basse who welcomed the idea and made the event a reality

He urged Basse residents to take ownership of the festival by coming on board to support the cause as they are intended to host it annually.

It was supported by PURA, GAMCEL, Champion Sounds and Global Properties – with onstage performances from Ballaranks, Badibunka, T. Smallz and music backed by DJ Fireman and the Fire House Crew. 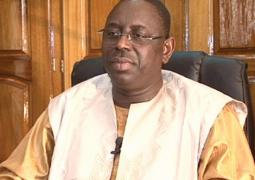