The Government of The Gambia yesterday announced that all licenses for foreign exchange bureaus issued by the Central Bank of The Gambia are declared null and void with immediate effect.

A news release from the Office of the President said all intended bureau operators are to apply afresh for licenses.

After giving advice and warnings to operators in the foreign exchange market Government has reviewed the situation again and found out that they have not complied. Therefore Government has taken the following decisions:

•All licenses for foreign exchange bureaux issued by the Central Bank are declared null and void with immediate effect. And all intended bureau operators are to apply afresh for licences

•Individuals travelling out of the country are required to declare foreign currency they are travelling with and the maximum limit for foreign exchange anyone is allowed to travel with is $9000. Furthermore security officials are mandated to seize any amounts above this threshold. 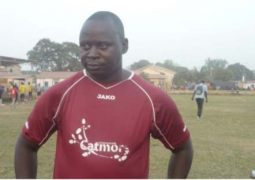 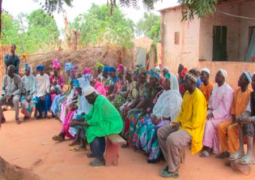