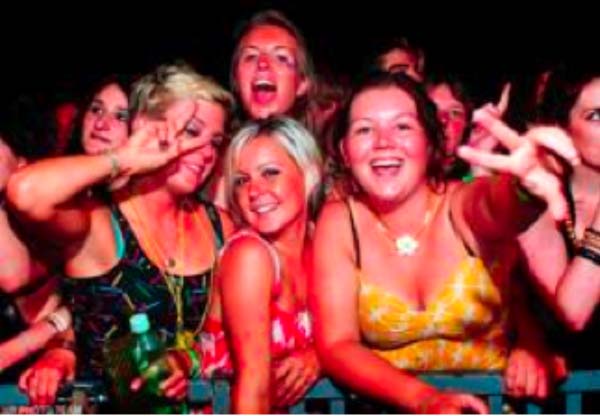 Preparations are in high gear as organizers of Exit festival are putting all finishing touches for the Exit festival to take place from 9 to 12 July 2015 in Petrovaradin Fortress in the city of Novi Sad (Serbia), which is considered by many as one of the best festival venues in the world.

Exit was officially proclaimed as the Best Major European festival at the EU Festival Awards 2014, where and when more than 620,000 people voted among 360 festivals from 34 countries.

Exit is unique in the festival world as it started as a student movement fighting for peace and democracy in Serbia and the Balkans today. Exit has a strong social mission and it is run by a non-profit organization.

Previous:
FIFA ‘Live Your Goals’ girls festival concept to be launched May 16
Next:
ECHO provides over half a Million Euros to save lives of more children in The Gambia with nutrition support

‘Gov’t will work closely with GCCI for private sector growth’