GNTCA must take note and act

The Gambia National Transport Control Association need not wait until matters get out of hand before taking action against drivers who are ripping off commuters across the country.

Since the latest increase in taxi fares took effect last week, there have been serious problems between drivers and commuters due to the fact that, despite the increase, some drivers still continue to break the journey from one destination to the other.

Our observations have revealed that most commuters are paying through their nose to get from Tabokoto to Banjul.

Overall, commuters have to pay thrice the normal fare to get to Banjul, which is 17 dalasis and 34 dalasis on a return journey. Poor civil servants who barely earn 2000 dalasis a month have to cough up more than 700 for transport fare alone!

The same applies to the Westfield-Bakau route. The taxis ply from Westfield to Traffic Lights, then to Sabena Junction and then continue on to Bakau. For each stop, a commuter has to pay eight dalasis.

And with house rent galloping in the country, civil servants and workers generally barely have enough income to feed on, much less take care of other pressing needs. The result is that they are always in debts, relying on the Fula shopkeepers to keep body and soul together.

The drivers have no excuse, much less a justification, to do what amounts to extorting money from commuters, going by the way they are doing things.

Though fuel prices have increased, drivers should not be so greedy, as no one can get more than what God gives you, no matter what you do.

At this point, the authorities must look into the matter.

The Gambia National Transport Control Association should not just stop at issuing warnings; it should take practical steps to deal with drivers who flout its orders.

There is no doubt that taxi drivers are taking full advantage of the absence of an efficient system of public transport buses on our roads to milk commuters dry.

This is why the authorities must speed up the start of operations of the new public transport service funded by the Social Security and Housing Finance Corporation.

Once the new bus service starts operations, commuters will have a choice, and taxi drivers will be forced to come to their senses. 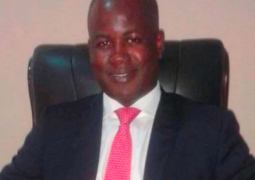 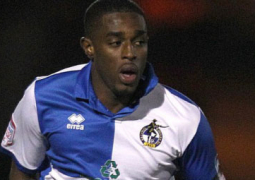