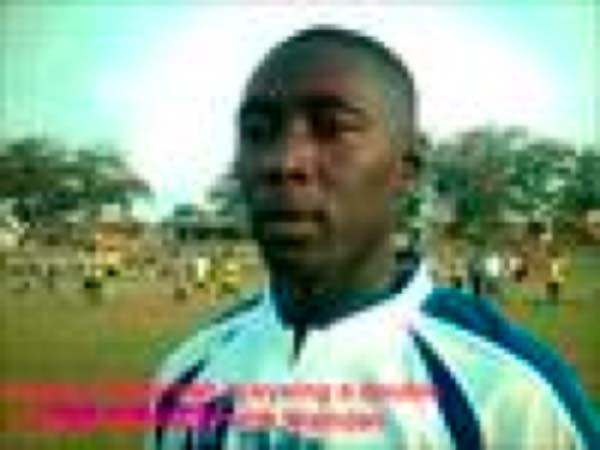 As part of its drive to capacitize member associations, the Gambia National Olympic Committee (GNOC) has awarded Foday Bah, the coach of Wallidan FC in the Gambia Football Federation (GFF) first division league, an Olympic Solidarity Scholarship for coaches, to attend an international coaching course (ICC) at the Semmelveis University in Budapest, Hungary.

The three months football intensive course will be held from the 16th of March to the 5th of June, 2015.

During his three months stay in Budapest, Coach Foday Bah will cover 300 hours of lectures with 120 hours on general subjects, while the remaining 180 hours will deal with Sports specialization.

The sports specialization component has two parts: technical and practical.

Coach Foday Bah departed for Hungary on Sunday 1 March 2015 via Abuja, Nigeria, where he will pick up his visa for Hungary.

The first International Coaching Course in Budapest was held in 1971. Since the establishment of the course, over 1,500 participants in different sports from more than 85 countries and all continents of the world received their education and certificate at the Semmelveis University.

In The Gambia, coaches in athletics, football, volleyball to name a few have already benefited from the programme.

The objectives of the ICC are to train and educate coaches from around the world. The programme attempts to promote and develop excellence in coaching. 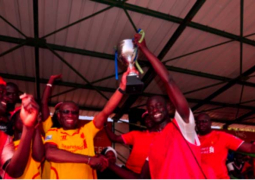 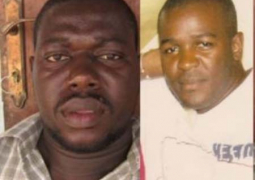