Ahead of the International Chess Arbiter Seminar Training Course, the federation is calling on interested individual chess players and clubs to come forward and register with the association before Friday 1 February 2013.

Alieu Sallah, secretary general of the association, also said they will also be organising an International Fide rated round robin tournament from 15 to 17 February 2013 at the Paradise Suites Hotel.

Mr Sallah also said they will stage their National Championship from 22 to 24 February 2013 in West Coast Region.

He stated that the cardinal aim of the event is to revive chess in the country. 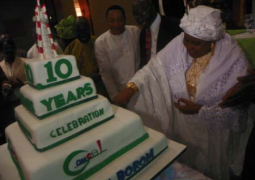