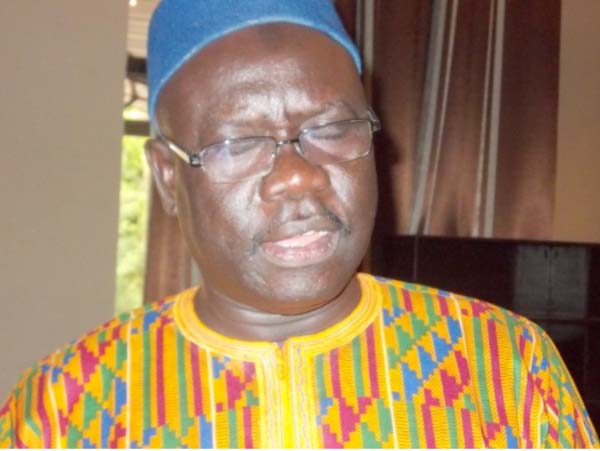 The American Chamber of Commerce-The Gambia (AmCham), in collaboration with the United States Embassy in Banjul, is set to roll out its programme and activities for its Global Entrepreneurship Week (GEW) this year.

The GEW, which runs from 17 to 24 November, is celebrated in The Gambia on the theme: ‘The role of the financial sector in the development of the industrial, manufacturing and agricultural sectors of the economy with emphasis on support and encouragement of youth entrepreneurship development’.

This was disclosed recently at a press briefing held at AmCham’s head office UK-US Business Centre, on Kairaba Avenue.

The events will be crowned by the AmCham Awards Dinner in The Gambia, and during the night awards of recognition will be presented to companies and individuals.

According to the AMCHAM official, Africa will be hosting the 2017 Global Entrepreneurship Seminar to be held in Johannesburg, South Africa, and The Gambia is on the steering committee.

“We need to celebrate entrepreneurs because they create wealth and it is wealth that is used to fight against poverty, and everyone can attest that the major threat to our human existence is poverty. This is why there is a global combat to fight against poverty. What we observed is that innovation and entrepreneurs are not taught in our schools, and that is a concern because there is a mindset change in most parts of the world, where students are allowed to create products and services when they are in school; so that the moment they graduate from school they have enterprises of their own and that reduces unemployment and make a difference for humanity”.

Kebba T. Njie, chief executive officer of AMCHAM, said the chamber has been doing a lot to support Gambian youths into entrepreneurship. This, he said, is the reason why the chamber of commerce with line stakeholders, deemed it fitting to observe the Entrepreneurship Week every year, so that young people will be opportune to receive inspiration and mentorship by their own successful Gambian entrepreneurs.

Thus, he enjoined the young people of this country to materialize and take ownership of the weeklong programmes by attending the activities.

Other speakers included Alieu Jallow and David Jeng, both members of the organizing committee.

Jallow is also the coordinator of Start-up Incubator Gambia Project, which will be launched during this Global Entrepreneurship Week.

He said the project is specifically for young aspiring entrepreneurs. With funding from the US Embassy, he disclosed, the project trained many young people in the country, and most of them have now set up their businesses.