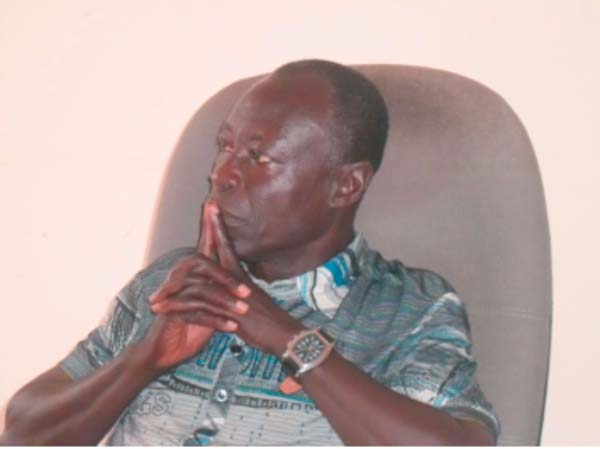 The Gambia Football Federation (GFF) has announced that Francis Akenteng, Technical Director of Ghana Football Association, is in The Gambia to among other things conduct a technical review and study of the GFF Technical Department with a view to advising the GFF on how to restructure and strengthen its technical department.

Mr Akenteng is also expected to help draw up a technical development program for the GFF in order to improve and enhance her technical capacity, added the media release sent to Pointsports by GFF Publicity/Marketing Officer.

Mr Akenteng, who arrived in the country on 15 February 2016 as guest of the Gambia Football Federation, is a technical assistant sent by CAF upon a request from the GFF, the release also said.

Mr Akenteng, also a CAF Technical Instructor and member of CAF Technical and Development Committee, will also be one of CAF Instructors to conduct a CAF/GFF Club Licensing System Workshop in the country, slated for the 22 and 23 February 2016, the release concluded.