Following the National Sports Council (NSC) strongly worded ultimatum sent to the Gambia Golf Association (GGA), its co-protagonists, and host Fajara club to resolve their long-raging difference  before November 30, or remedial measures would be applied that will affect us in the country,  the GGA on Friday 16 November 2012 met at Green Mamba Restaurant, at 6.30pm and came up with resolutions claiming that the NSC is not acting in accordance with provisions of the National Sports Council Act 2000.

According to a letter sent to both bodies, the NSC would de-register the golf association and golf as a national sport would not be played in the country.

‘These remedial measures will be applied following the protracted difference and the two sides’ failure to solve the differences,’’ the letter stated. 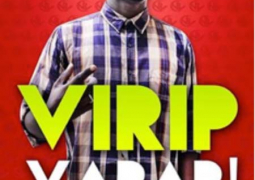