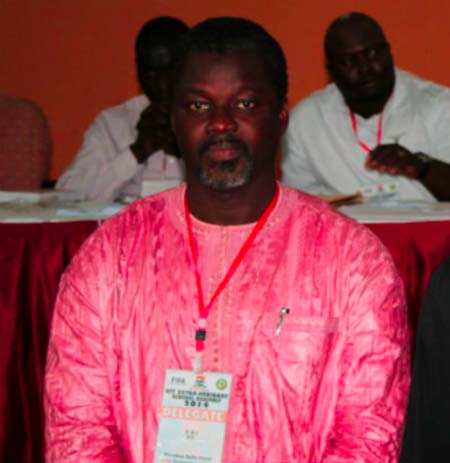 The Gambia Football Federation (GFF) has said that it has come to its attention that some individuals, groups and so-called football agents are involved in organizing and engaging group tours for players across Europe from The Gambia.

In light of this, GFF stated in a media release made available to Pointsports, that any person(s), or groups concerned with such activities must be approved FIFA Player agents or must have authority from the GFF as the parent body for all football matters in the country.

Furthermore, it went on, anyone involved in such unprofessional acts without the expressed authority of the GFF must desist from it immediately or would face severe penalties.

The GFF, in conclusion, solicits the support and cooperation of the general public in this drive and to maintain the good name of the smiling coast (The Gambia).