The tickets will be sold at the gate on the match day.

The Super Cup final marked the curtain raiser of the new domestic league season in The Gambia 2016-2017. 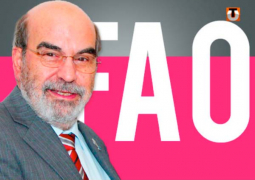